What are Some Foods that Causes Food Poisoning In Your Pet Dog?

Dogs are man’s best buddies since they go everywhere with him: on walks, car rides, backyard games, and cuddles on the couch. Given the time we spend with our pets, it’s only logical to anticipate they’ll be able to join us for meals. However, even foods that are perfectly acceptable to us might be harmful to dogs advised to the Dog Hospital In Dehradun. Symptoms of Food Poisoning In Dogs range from vomiting and diarrhea to dilated pupils and a loss of appetite to agitation, wobbling, and even disorientation. Unless specifically directed by an Emergency Pet Clinic, do not attempt to cause vomiting in your dog if you suspect it has consumed anything harmful. Certain drugs are better left in the dog’s stomach where they can do more harm than good when they come back up.

Dogs are so much smaller than humans, we can consume items that they are unable to. It’s because they’re smaller and lighter and their bodies aren’t able to process as much food as rapidly.

The Canine Journal’s co-founder, Michelle Schenker, writes, “Foods that are suitable for human consumption, as well as other animals, may pose a major threat to your dog’s health and well-being.”

Additionally, dogs are known for their ravenous appetites, and they often don’t know when to stop eating. Large quantities can cause Food Poisoning In Your Pet even if they aren’t hazardous in little amounts says Dr. Vyas Dog Hospital In Dehradun.

According to the Dog Hospital In Dehradun, the following is a summary of what is known regarding foods that are hazardous to dogs and cats:

Xylitol poisoning symptoms may appear 30 to 60 minutes after intake or 12 hours later. These symptoms include vomiting, tiredness, difficulty in controlling movements, collapse, and seizures.

In one example, an owner purposefully fed a dog a considerable amount of raw onions. Some pets show no symptoms after eating Allium foods, however fatal poisonings have occurred.

Grapes, raisins, sultanas, and currants, raw or cooked (even in snack bars and baked goods), can induce kidney failure in dogs. According to the Dog Hospital In Dehradun, Uttarakhand, not all dogs react similarly to these foods.

Some dogs showed no signs after eating 2 lbs. (0.9 kg) of raisins, while others perished after eating a few. Within 24 hours of swallowing grape products, dogs may get vomiting, diarrhea, loss of appetite, lethargy, and abdominal pain.

Dogs can be poisoned by macadamia nuts, a favorite human delicacy. It’s unclear how much of these nuts can cause difficulties for dogs. Some sources say 0.7 grammes per kg of nuts can induce symptoms.

What to do if your find symptoms of food poisoning in your pet?

Many dog owners think that making their dog throw up is the best way to stop Food Poisoning In Dogs from getting worse and get the poison out of their dog’s body. But this could also cause the pet to choke or become dehydrated if it hasn’t been drinking enough water. Your best bet is to talk to the Emergency Pet Clinic and ask for advice. 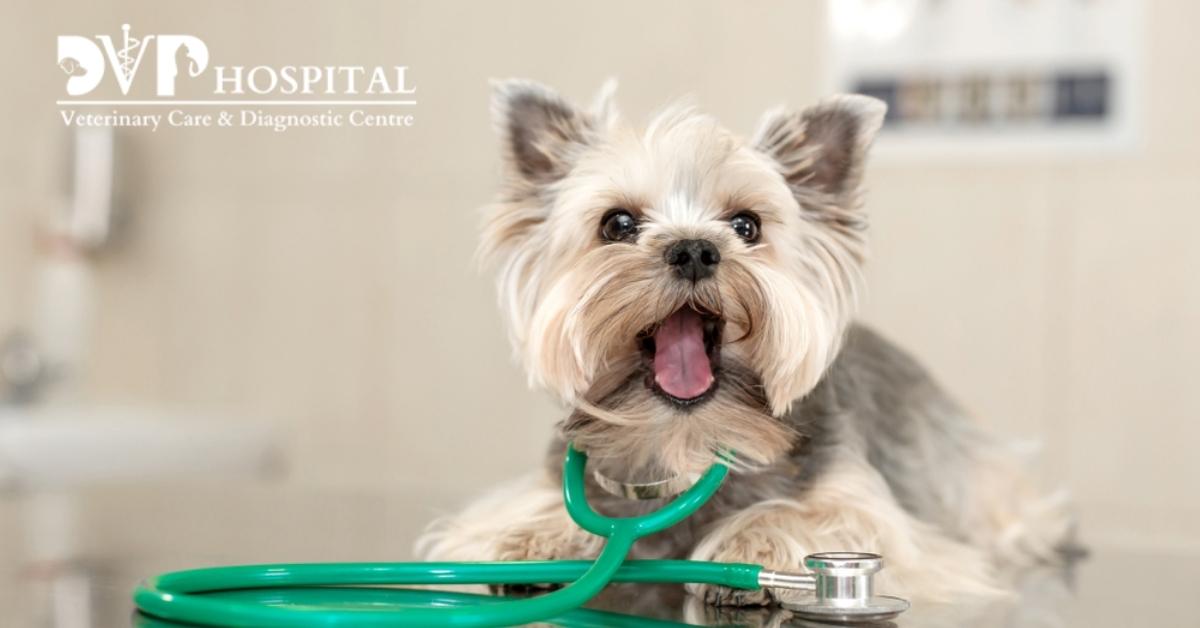 How To Make Your Dogs And Cats Healthy And Happy?

There’s little doubt that having pets around the house can improve the quality of time spent indoors. Whether we need […] 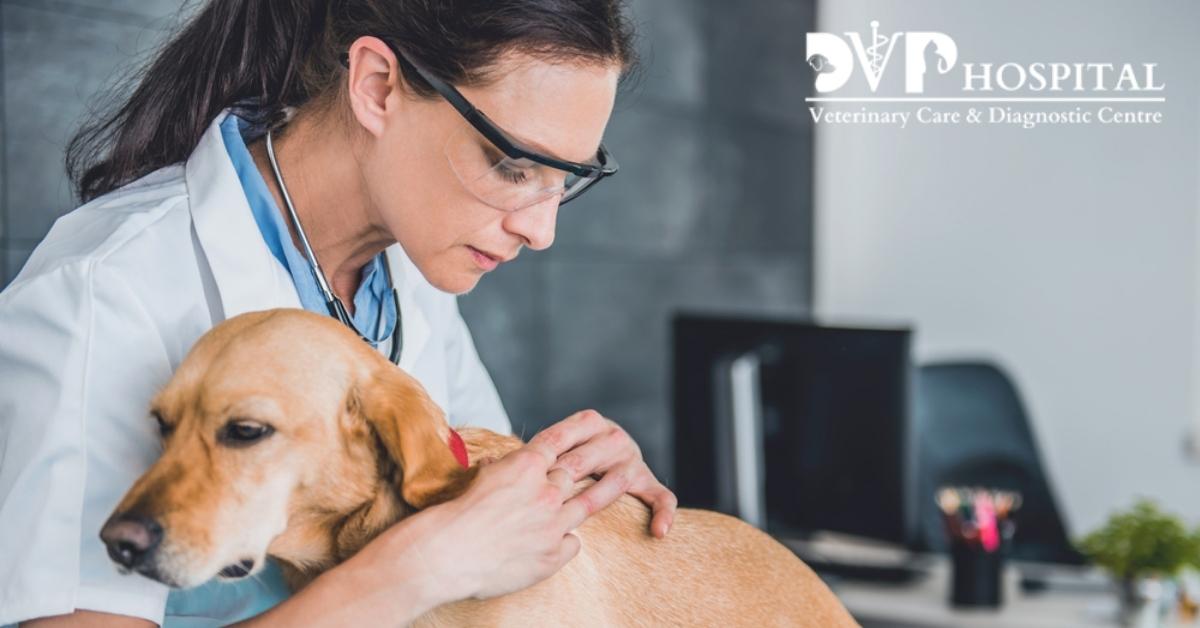 How To Choose The Best Pet Hospital In Dehradun?